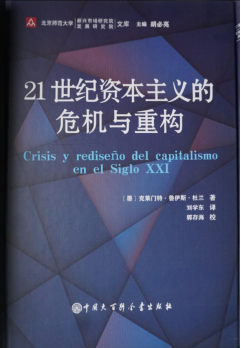 Clemente Ruiz Duran, Graduated from the University of Pittsburgh in 1975, received a doctorate in economics. Former adviser to the Minister of Planning and Budget of Mexico, adviser to the President of the Central Bank of Mexico, Economist of the Inter-American Development Bank. Currently, he is a tenured professor and doctoral supervisor of the Department of Economics of the Universidad Nacional Autónoma de México, a member of the CONACYT, and a member of the jury of the technological Innovation and Research Project of the Universidad Nacional Autónoma de México.