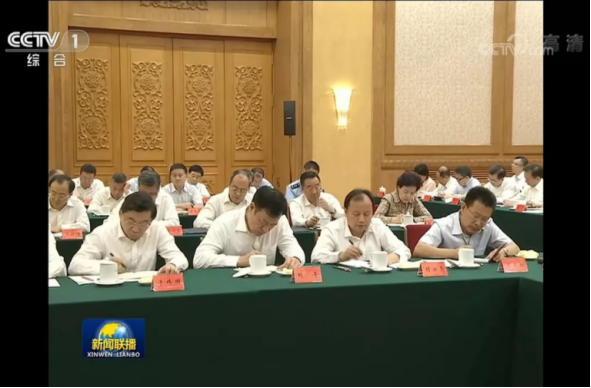 On August 27, Xi Jinping, General Secretary of the CPC Central Committee, President of the State and Chairman of the Central Military Commission, attended the Symposium on the fifth anniversary of the construction of Belt and Road in the Great Hall of the People in Beijing and delivered an important speech stressing that the joint construction of Belt and Road conforms to the internal requirements for reforming the institution of global governance, demonstrates the sense of Community of Shared Future that is to stick together in times of difficulty, and both share rights and shoulder obligations.  It provides new solutions for perfecting the reform of global governance institution. We should adheres to the principle of achieving shared growth through discussion and collaboration, seek the greatest common value of cooperation with the countries along the Belt and Road; and promote political mutual trust, economic integration, people-to-people exchanges with the Belt and Road countries in order to pursue this initiative step by step and deliver outcome one by one. We should push forward the implementation of Belt and Road, to benefit the people of the countries along the route, and to promote the construction of the Community of Shared Future for Mankind.