Fight on China! We are with You

Blessing from EMI Students: Fight on China! We are with You 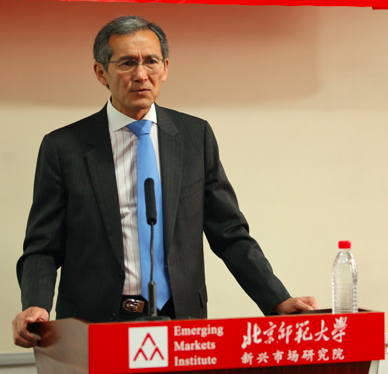 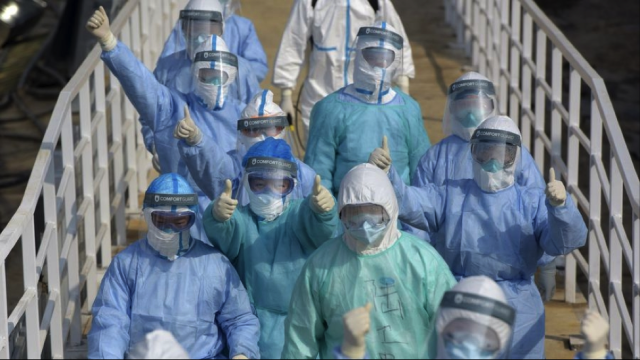 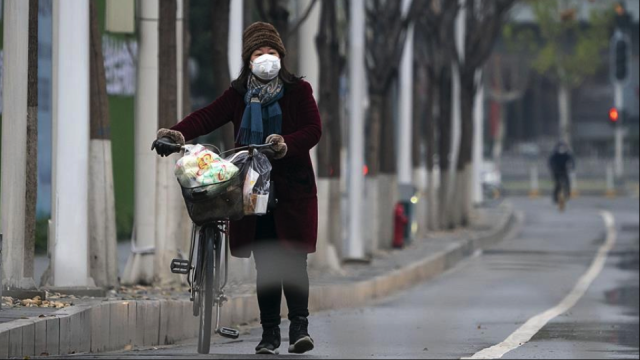 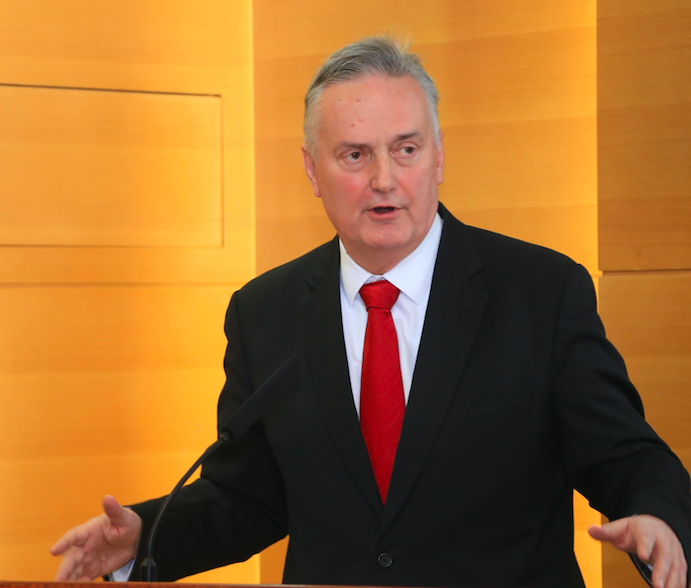 Letter to Friends, Colleagues and People of China

People who are  suffering and struggling with corona virus that is  deadly menacing while lurking in the darkness.

First,  as a friend of China and Chinese people, I am paying deepest condolences for the lives lost under this epidemic. I want to share with you the most profound respect for all you do under such a terrible and almost  impossible circumstances.

Your  courage and patience, hard work and empathy, knowledge and wisdom is not only hope for saving your great Nation but for the rest of the world as well.  Today you are the first line of global defense of humanity under the grim shadow of the novel pandemic.

This is not fight for your future. We are not in battle for our individual or nation future.

Corona virus is tempting all of us today. Are we ready, willing and capable for having Shared Future or not having future  at all.

"By falling we learn to go safely“.

Corona virus do not care about our borders, our norms and rules, our economic or political disputes. We are confronted with deadly threat for all of us. This is not the first but it can be one of the last viruses threatening us if we do not act together.

Fight against viruses like this is our common threat but opportunity as well to collectively come together.

Even when the World is wide awake and aware I see hope in this serious situation. The unity of China and willingness to tackle this horrible virus at the same time, but also a huge desire to find a solution, the Cure, and save lives, gives me a hope and also a great respect for the people of China.

You are fighting not only against deadly unknown virus but against ignorance, selfishness, prejudices and even fake news that are sometimes spreading faster than pandemic.

In this battle you are set, once again, an example to the world with your excellent organizational and emergency response capabilities, and  even in situations when it looks that all hopes are gone.

"Be not afraid of growing slowly, be afraid of standing still“.

China is showing by example again that it is not only about you getting bigger but never standing still.  In good or bad.

Your 5000 years of accumulated Culture, selfless dedication and unity based on accumulated wisdom, and last four decades of historically unrecorded  enormous growth directed in eradicating poverty while building the knowledge centers of global  excellency, are giving me full confidence in you capacity for winning and this  battle.

I believe that one day, soon, your struggle with pandemic will be another building block of Shared Future for mankind. It will be logical consequence of Chinese accumulated thousands of years of culture and recent achievements in global poverty eradication, economic and technological heights.

I'm sure that China has a strength under the leadership of President Xi to prevail this epidemic and overcome  the challenges confronting all of us. Determination driven by force of shared future in dignity and prosperity for all, is the reason why I believe that better days are ahead.

I believe that you, and we, can make right choices for our shared future by getting out of selfishness and short term darkness to  the brighter days to come.

"After the rain, the sun comes up.“

For closing, I will salute you, with another great poet wise words.

"There is a tide in the affairs of men.

Which taken at the flood, leads on to fortune.

Omitted, all the voyage of their life is bound in shallows and in miseries.

On such a full sea are we now afloat.

And we must take the current when it serves, or lose our ventures“ 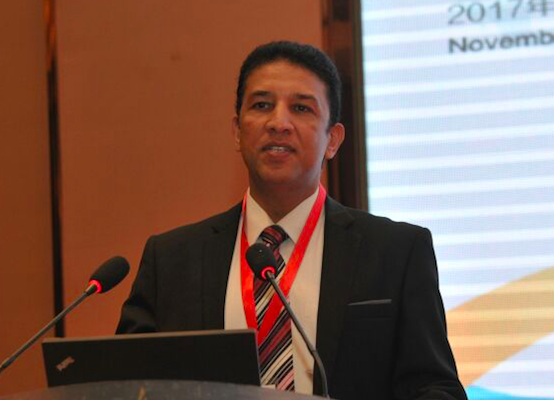 China has been facing a formidable challenge these days in the form of a deadly virus that does not differentiate between big and small, and affects everyone.

The novel coronavirus struck when Chinese families were preparing to celebrate the Lunar New Year, causing untold misery and bringing life to a standstill across China.

China has always been able to face challenges with determination and hard work. The country has become an economic superpower, thanks to its strong leadership, which encourages innovation.

Having inspired the world through hard work, China is now setting an example through its fight against the novel coronavirus pneumonia outbreak. The large turnout of volunteers helping the nation combat the virus is an example of Chinese willingness to make sacrifices for the country.

China has been transparent in dealing with the disease, now named COVID-19, and sharing all details with other countries, which has helped to prevent its spread to more countries.

Egyptian President Abdel-Fattah el-Sisi has expressed his solidarity with China and the Chinese people, and Egypt has sent medical aid to the Chinese. On learning there was a severe shortage of face masks, Egyptian companies sent masks to China.

The news of the virus's spread, the havoc it created in terms of casualties, and the manner in which it paralyzed life in China came as a shock in Egypt.

There is a large Egyptian community in China, with many Egyptians pursuing higher studies.

There is no doubt the current situation in China will have an impact on countries around the world, since many countries depend on Chinese imports in different sectors. The fact that millions of Chinese tourists have stopped traveling will affect the tourism sector all over the world.

All countries should contribute to eliminating the virus and providing all possible support－material, technical and moral.

China was one of the countries that provided assistance to the African continent. Thank you, China, and we are with you.

We, as Arab, Islamic and African peoples, salute China's steadfastness, and we all stand with the Chinese people and the government in eliminating this virus, and restoring normal life in China.

Let us all pray for the long-term prosperity and growth of China.

（The author is first economist researcher at the Egyptian Ministry of Foreign Trade and Industry. The views do not necessarily reflect those of China Daily ）