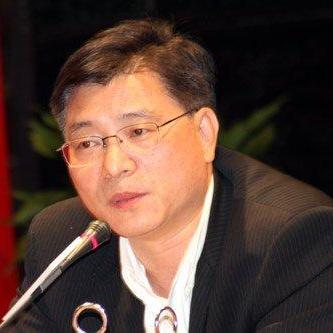 has been the managing director and Chief China Economist of BNP Paribas since 1998 and is based in Beijing.  Previously, he worked for Peregrine Group, Crosby, SocGen-Crosby securities Ltd., the World Bank, and the State Commission for Economic Restructuring of China State Council. He graduated from Peking University with a Bachelor and a Master’s degree in Economics, respectively in 1983 and 1985. He went to Oxford for intensive study at Corpus Christi under the economic training program (ETP) for young profession officials during the period of October 1986 to February 1988. Apart from his professional job, Mr. Chen is part-time professor of School of Economics of Peking University. He was the director and Chairman of the Board of Trustee of Caincross Foundation. The foundation has sponsored many research and training programmes in Oxford.